Posted on February 8, 2017 by All Independent Reno Podcast 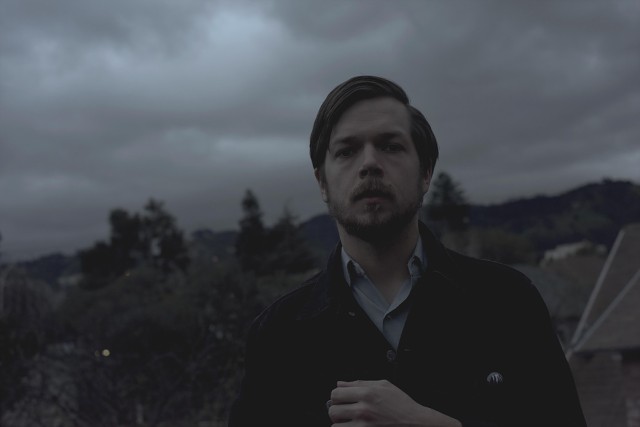 M. Lockwood Porter stopped by last week to talk about his music and solo acoustic tour playing songs from his repertoire and latest record How to Dream Again. He was in Reno playing a show at The 7th Street Station with local favorite Pat Casey from the band BBQ Salad.

He brought his guitar and harmonica in the studio and we were honored to have him play a couple songs live on this episode!

The Berkeley, California-based singer-songwriter M. Lockwood Porter is part of a promising crop of up-and-coming Americana singer-songwriters. In the past three years, he has released two critically-acclaimed albums and performed all over the US, sharing the stage with acts like American Aquarium, David Wax Museum, Lee Bains III & The Glory Fires, Water Liars, Samantha Crain, David Ramirez, Aaron Lee Tasjan, and John Moreland. He has performed at festivals like Outside Lands, Noise Pop, Norman Music Festival, and CMJ. No Depression called Porter’s 2014 album 27 “a solid album worth your time, attention, and money.” In a review of 27, Americana UK said, “Take care with M. Lockwood Porter. He is an important singer-songwriter.”

Check out the video below for the song “American Dreams Denied”

The following songs by M. Lockwood Porter are featured on this episode:

“Strong Enough” from How to Dream Again

“Burn Away” from How to Dream Again

To purchase his music and find a list of upcoming shows, visit his website at mlockwoodporter.com or his Bandcamp page.