Posted on April 20, 2017 by All Independent Reno Podcast 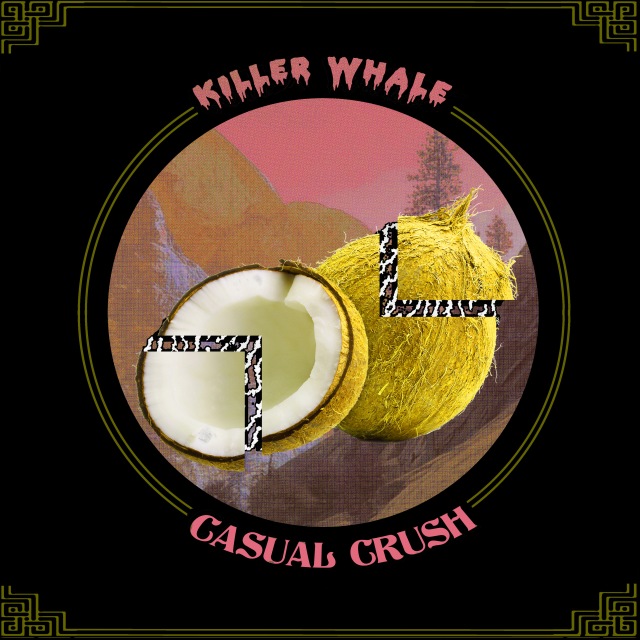 Here’s episode 29 with Thomas Johnson from the band Killer Whale!

Thomas and I had a conversation before he performed recently with his band Killer Whale at The Saint in Reno. We talked about their new record Casual Crush, his musical roots growing up in Louisiana and about how he learned to surf in the Gulf of Mexico among other things.

Here’s a little snippet about Killer Whale from an article by The Bay Bridged:

“Baton Rouge’s Thomas Johnson moved to San Francisco and brought a bountiful sense of creativity with him. Recording as Killer Whale, Johnson crafts psychedelic rock-pop from a mixture of acoustic instruments, electronics, and layered vocals”

Check out the music video for their song “Pink Pacific” from Casual Crush.

You can purchase their music on Bandcamp and follow them on Facebook for upcoming tour dates and future releases.