Posted on March 30, 2017 by All Independent Reno Podcast 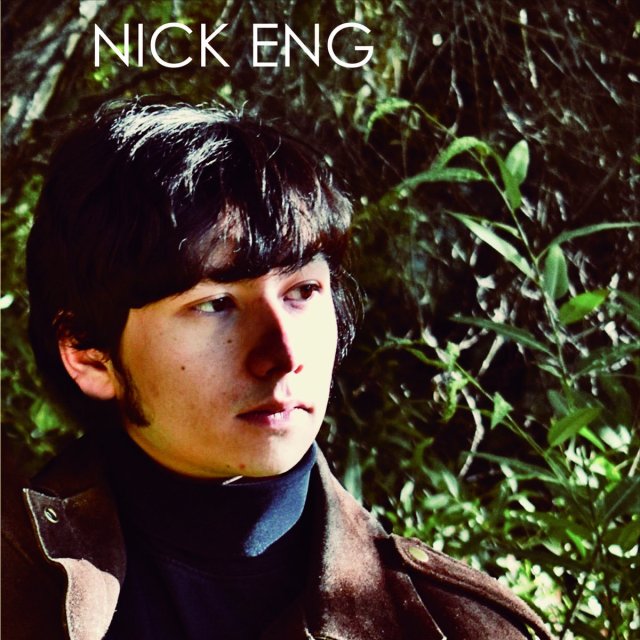 Nick stopped by the studio to talk about his music and his love for the 60’s British Invasion sounds of The Beatles, The Hollies and how he has translated those influences into his own music style.

Nick Eng is an independent singer-songwriter and multi-instrumentalist based in Reno, Nevada. Heavily influenced by the Beatles and the sounds of the 1960s, Eng’s music is a blend of classic pop-rock sounds and modern recording techniques, creating a classic and clean sound. Eng sings, writes, and records all of his material. He plays guitar, bass, ukulele, piano, harmonica, and a dash of drums. Since 2015, Eng has released a self-titled album and has also become a recognized musician in his community, playing live shows all over Reno and surrounding areas.

Here’s a video for the song “On Cloud 9” from his self-titled album.

The following songs by Nick Eng are featured on this episode:

You can purchase his album on his Bandcamp page here.

All Independent Reno is podcast based in Reno featuring conversations with local and touring bands, musicians and other creative people.
View all posts by All Independent Reno Podcast →
This entry was posted in Band Interview, music podcast and tagged David Hadel, Nick Eng, On Cloud 9, podcast, Reno, The Beatles, The Jungle, The One For You Is Me. Bookmark the permalink.