Posted on January 17, 2018 by All Independent Reno Podcast 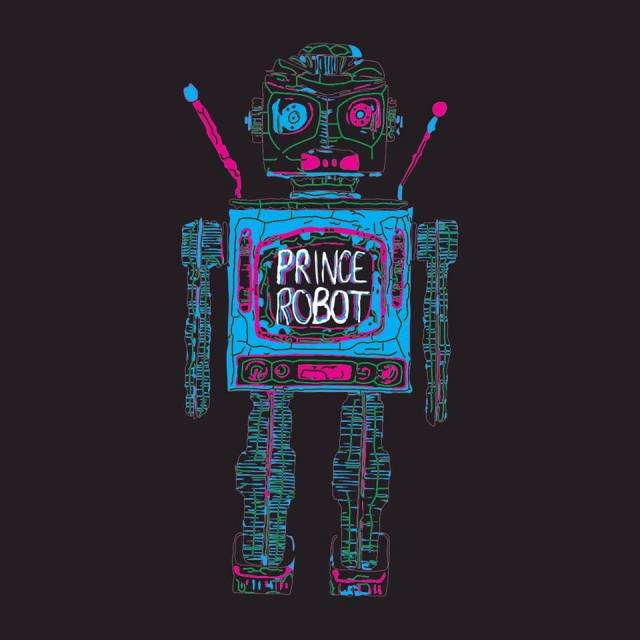 Here’s an excerpt from the article about Prince Robot from the Reno News & Review:

The members of Prince Robot describe themselves as junk rockers. They like to make as much racket as they can with as few people as possible. Speed is key, too. According to King, he doesn’t ever play slow songs because it makes him uncomfortable. The band pulls its inspiration from a range of influences including ’50s surf rock and punk—and Bikini Kill front woman Kathleen Hanna’s ability to scream in key, according to Carpenter.

The following songs from Post-Apocalyptic Dancehall Blues are featured on this episode:

“My Kind of Bitch”

Hosted and produced by David Hadel